This forest lies in the mountains and valleys of southwestern North Carolina. Elevations in the Nantahala National Forest range from 5,800 feet at Lone Bald in Jackson County to 1,200 feet in Cherokee County along Hiwassee River below Appalachian Lake Dam. “Nantahala” is a Cherokee word meaning “land of the noon day sun,” a fitting name for the Nantahala Gorge, where the sun only reaches to the valley floor at midday. With over a half million acres, the Nantahala is the largest of the four national forests in North Carolina. The national forest is divided into three ranger districts: Cheoah, Nantahala and Tusquitee. 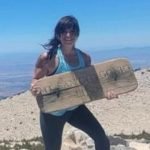 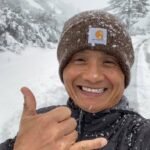