Most National Forests were established at the turn of the 20th Century to allow wise use of the nation's resources. Many National Forests came into being after local residents asked for Government help to reclaim despoiled watersheds and overcut forests. Forest administrators were charged to provide "favorable conditions of water flow, and to furnish a continuous supply of timber for the use and necessities of the citizens of the United States."

People already were using these forest lands for other things. These activities continued after Congress officially designated the lands "National Forests." Land was used for grazing, hunting, prospecting, and occupied by roads, irrigation canals, mines, and schools. The Multiple Use-Sustained Yield Act of 1960 officially recognized National Forests as lands of many uses. The Act stated that Forests would be "administered for outdoor recreation, range, timber, watershed, and wildlife and fish purposes." The 1964 Wilderness Act added Wilderness as a legitimate use of National Forests.

With so much activity on the Forest, it may seem that things are getting crowded. They are. Recreation demand has grown dramatically since the 1950's and Forests today are the biggest supplier of outdoor recreation in the country. Because of this high demand, the Forest Service asks you to tread lightly and to obey the posted rules. The rules are there to help preserve the Forest for future generations. 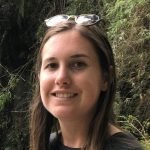 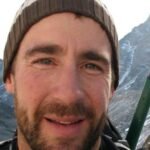 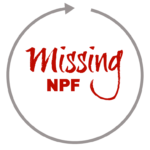 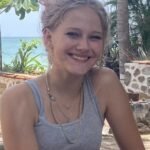